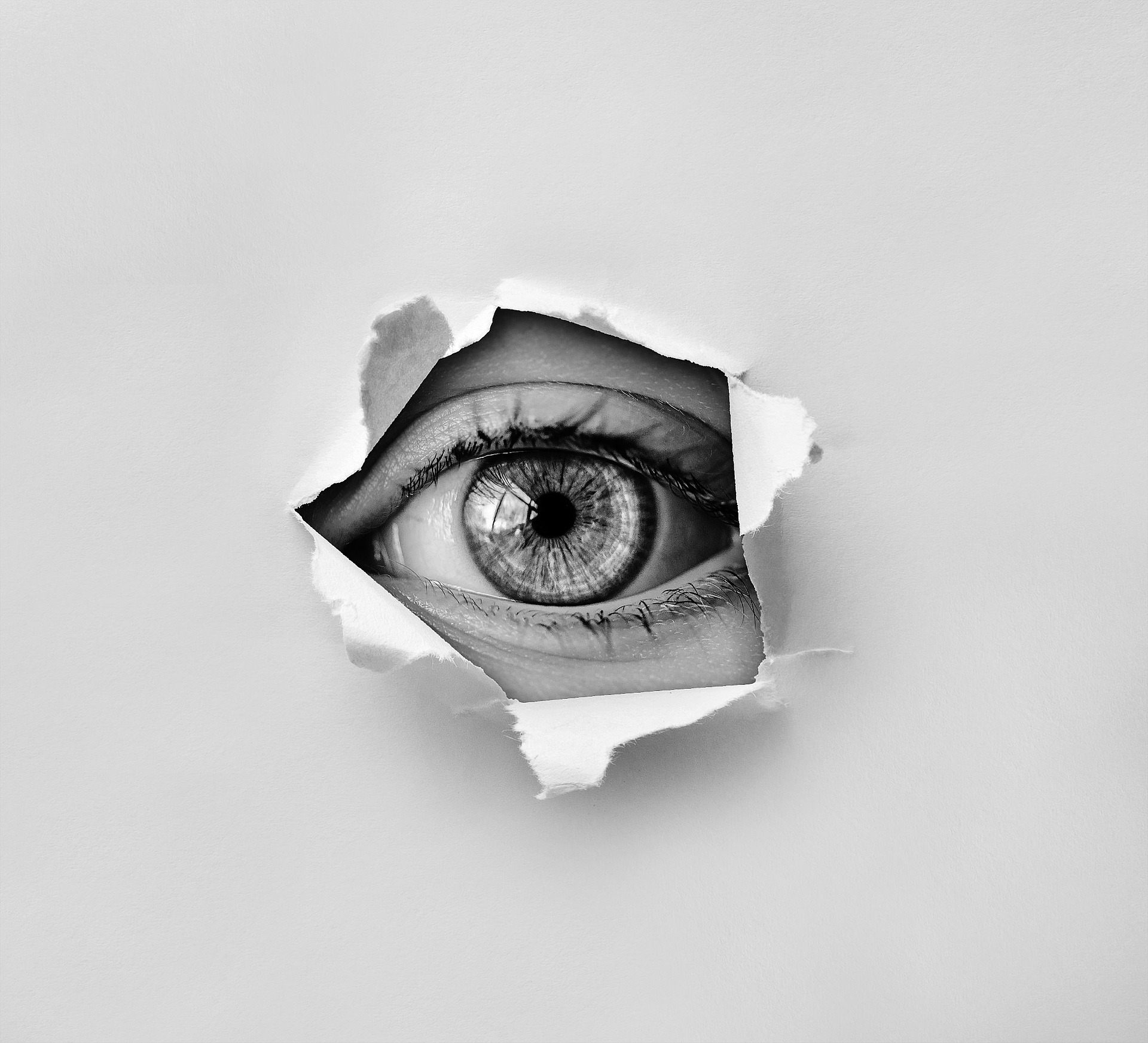 When it comes to privacy, you've probably heard the "I don't have anything to hide" argument.

At first glance, this seems reasonable. If you're a good, law-abiding citizen, why should you care if the government and corporations know everything about you? You're not doing anything wrong, so who cares?

But as the journalist and privacy activist Glenn Greenwald discusses in his amazing Ted Talk Why Privacy Matters, we all have something to hide.

According to Carl Jung, our public persona is "a kind of mask, designed on the one hand to make a definite impression upon others, and on the other to conceal the true nature of the individual."

The problem is that, when we know we're being watched, we automatically restrict ourselves in what we say and how we act. This encourages conformity and stifles originality and freedom of expression.

This is also why totalitarian governments since the beginning of time have been hugely anti-privacy. Privacy empowers citizens by allowing them to dissent without the fear of being immediately punished — something you definitely don't want if you're a dictator trying to stay in power.

The other problem with "nothing to hide" is that it assumes that the law is — and always will be — completely just and fair. Such an argument only works if the justice system is 100% perfect — because you might think you have nothing to hide, but that means nothing if the government decides to disagree with you.

Sign up to receive privacy-related articles from Keyo straight to your inbox.

Let's look at China as an example. The Chinese government has created a "social credit" system that allows them to rank people based on how "good" of a citizen they consider them to be. People with low social credit scores can be blocked from purchasing train and plane tickets, applying for certain jobs, getting a loan, and being granted a visa, among other things.

Certain “bad” behaviors can reduce this social credit score, such as:

(That's right. The Chinese government does not approve of your Fortnite addiction.)

But how does the Chinese government actually know when you’ve jaywalked or played what they consider “too many” video games?

They track you, of course.

The Chinese government monitors virtually everything its citizens do — both online and offline. Thanks to China's massive nationwide deployment of facial recognition technology, citizens can be instantly identified by any one of the country's 200 million surveillance cameras and tracked wherever they go.

This, in addition to tracking virtually all internet activity in China, gives the government near absolute control over its people, allowing it to easily punish anyone who "steps out of line.”

Without privacy, citizens have no ability to keep their government in check, because they’ll be instantly punished if they try. This is how totalitarian governments keep a strong grip on their citizens — by monitoring their every move and swiftly punishing any dissent. In this sense, privacy has a protective effect against corruption.

In the West, however, the biggest threat to our privacy doesn’t come from the government, but from corporations and unregulated technology.

Facial recognition, for example, has received a lot of criticism recently because it can be captured from a distance without your consent, making it possible for surveillance cameras everywhere to instantly identify and track you.

The danger is that, if left unchecked and unregulated, technology will continue to become more and more intrusive, eventually killing privacy and the freedom that comes with it.

And if that happens, then we might find ourselves living in a “dystopian future” that could have been avoided if only we had been more vigilant in protecting our privacy before it was too late.

Privacy is essential to freedom because it allows us to:

The purpose of privacy is to protect the autonomy of the individual. It is the very foundation of a free society. Privacy protects us, and now we must protect it.