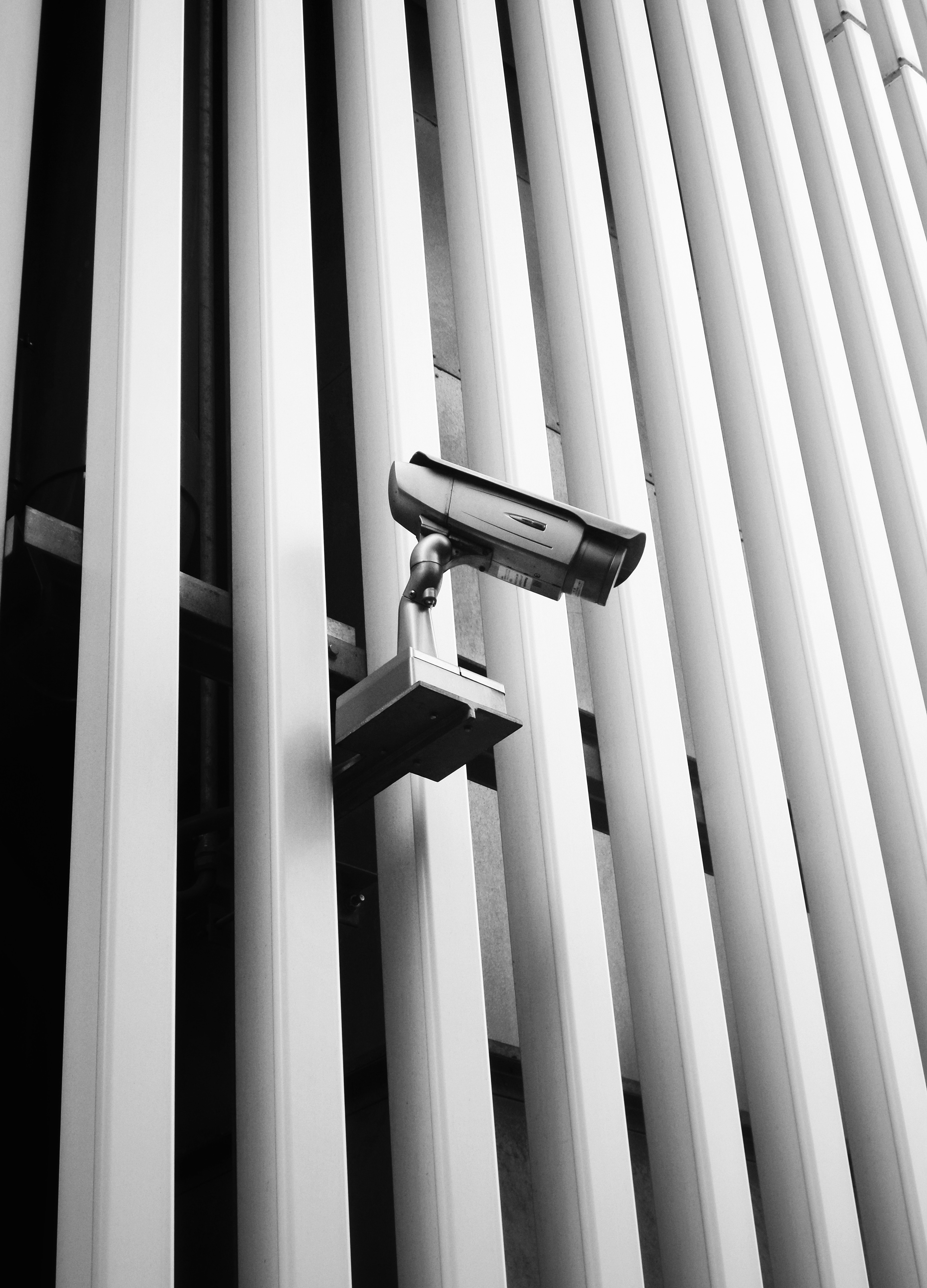 Around the world, privacy is becoming an increasingly important issue, with large corporations frequently being caught exploiting the privacy of their users.

Specifically, the 2018 Facebook—Cambridge Analytica scandal opened everyone's eyes to the vital importance of privacy protection. If left unchecked, corporations and governments will gladly harvest your personal information and use it for their purposes.

Major regulations around the world have been created to safeguard user privacy, such as:

Regulations such as these have created strong restrictions on what companies are allowed to get away with when it comes to privacy. But for many states in the US, and for many countries worldwide, there are no such regulations, and corporations are given a free pass to do whatever they want with our data.

Furthermore, data protection regulations are even more important when dealing with highly sensitive and personal information such as biometric data.

Laws that safeguard biometric data are extremely important because, without such laws, corporations and governments have the ability to track and identify you everywhere you go.

Facial recognition, for example, is banned in the state of Illinois due to the serious privacy concerns it creates. It can be captured from a distance — without your consent — making it extremely vulnerable to being exploited.

And this isn't just limited to facial recognition. The problem with most biometrics is that they're external to the body, making them vulnerable to being captured without your consent.

This is why, at Keyo, we wanted to create a consent-based biometric that would allow users to easily identify themselves without compromising privacy.

After testing virtually every biometric on the market, we finally settled on one: palm-vein.

The unique advantage of palm-vein is that it's internal to the body. This means that, unlike external biometrics, it is virtually impossible for your biometric data to be taken without your direct interaction with the device.

Learn more about privacy and biometrics in our ebook.

Upon enrolling with Keyo, our device converts your palm vein pattern into an encrypted template. This template becomes your biometric ID.

Then, when you scan your palm to make a payment or open a door, for example, your vein pattern is checked against the encrypted template that’s on file. If they align, you are quickly and securely identified — all with a simple wave of your hand.

This means that you are the only one who can access your biometric data. Our database stores the templates as encrypted codes that, without your direct interaction with our device, are useless.

Keyo allows you to access the world without needing anything other than yourself — while giving you complete privacy, security, and convenience.

For more privacy-related resources, we highly recommend The New York Times’ Privacy Project - A campaign to spread awareness about the importance of privacy.