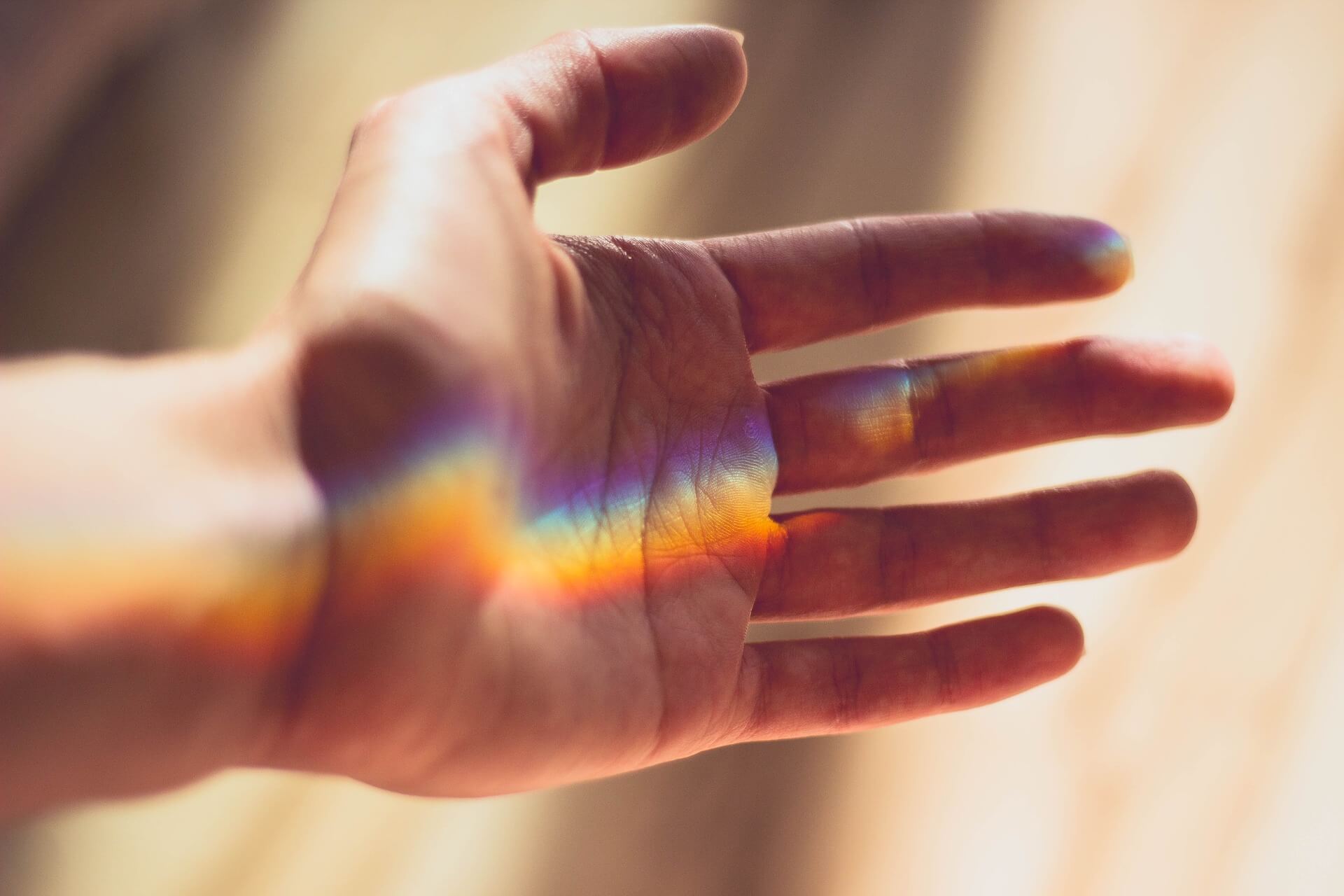 But first, some background behind the two biometrics:

The History of Fingerprint

Fingerprint is the most popular and well-known biometric on the market, and for a good reason: it's reliable, cheap, and it works.

It's also the oldest biometric in history, having been used in cultures around the world for a variety of purposes. The ancient Chinese used fingerprints to authenticate official documents, and the Babylonians used fingerprints around 200 BC as a way to sign written contracts.

Fingerprint is a time-tested, reliable technology that still has many uses today. Virtually all modern smartphones include fingerprint scanners a way to securely unlock the phone, and it’s still the most popular biometric for access control and payment authentication purposes.

The History of Palm Vein

Palm vein, on the other hand, is in many ways the polar-opposite of fingerprint technology: instead of being ancient, it's quite new. Instead of requiring physical contact, it's contactless. And instead of being external to the body, it's internal.

It works by using infrared light to scan the palm, which is absorbed by deoxygenated hemoglobin traveling back to the lungs through the vein pathways in the palm. This complex vein structure is unique to everyone, even among identical twins, and remains highly stable throughout life.

The fact that law enforcement can collect fingerprints to identify suspects at the scene of a crime highlights the vulnerability of this biometric. That is: fingerprints can be collected by a third party without your consent. When used for security applications, therefore, fingerprints are one of the less-safe methods of identification, since hackers can easily forge fingerprints in order to trick the scanner.

In the field of security, palm vein wins out over fingerprint due to two main reasons:

Palm vein is an internal biometric, which means that your biometric code is never exposed to the outside world. This means that unless you actively scan your hand at a Keyo terminal, your palm vein pattern can not be captured (and thereby duplicated).

Additionally, since the terminal requires blood flow for the scan to work, it has built-in liveness tests. This means that it's virtually impossible to spoof with a forged replica because, even if someone could get a hold of your palm vein pattern (a task that would be nearly impossible in and of itself), they would still need to have live blood flowing through the veins of the replica. Not happening.

Because of these factors, palm vein has major security advantages over fingerprint and is arguably the most secure biometric on the market.

The following graphic shows a comparison between the FRR and FAR of several of the most popular biometrics:

As you can see, palm vein is incredibly accurate, with the lowest FAR and FRR of any biometric on the market.

Privacy is particularly important in biometrics because of the sensitive personal nature of them. Because biometrics use our own bodies to identify ourselves, they’re extremely personal, making it essential that any biometric technology requires explicit user consent before being able to capture their biometric data.

While fingerprint isn't nearly as invasive to privacy as other biometrics (such as facial recognition), it does have a major vulnerability: you leave your fingerprints on everything you touch, making it possible for them to be collected without your consent.

Palm vein is a privacy-focused biometric. By nature of being internal to your body, your biometric code is never exposed to the outside world - making it virtually impossible for it to be collected without the use of advanced technology and without your knowledge.

This is the unique advantage of palm vein over external biometrics such as fingerprint. It is the only biometric that has privacy built into it. It can never be taken without your consent.

The benefit of fingerprint is that most people are already familiar with it, so it requires little instruction to be used properly.

Since palm vein is a newer, less familiar technology to most people, there is a small learning curve at the beginning that new users will have to go through. New users must be shown the correct technique for scanning the palm, which involves a quick "hovering" motion over the sensor.

However, the Keyo terminal guides users through the enrollment process with a visual walkthrough directly on the terminal screen, allowing new users to get registered and up-to-speed in under a minute.

The other downside of fingerprint scanners is that they require direct contact with the sensor to identify the user.

This makes fingerprint perfectly acceptable for individual use, such as for mobile phones. However, fingerprint creates hygiene concerns when a scanner is shared among a large number of people.

Palm vein, on the other hand, uses a contactless burst of infrared light to map your internal vein structure, so you never have to touch the sensor to be identified — giving palm vein a significant hygiene advantage over fingerprint.

This is even more important in industries that require high sanitation standards such as hospitals, restaurants, and food manufacturing facilities.

While fingerprint is a reliable, time-tested technology that is suitable for light security applications, it is outshined by palm vein, which is a more advanced technology. Fingerprint is generally cheaper and more familiar to users, whereas palm vein is more secure, more private, and more hygienic.

To learn more about the pros and cons of all the most popular biometrics on the market today, download our ebook.